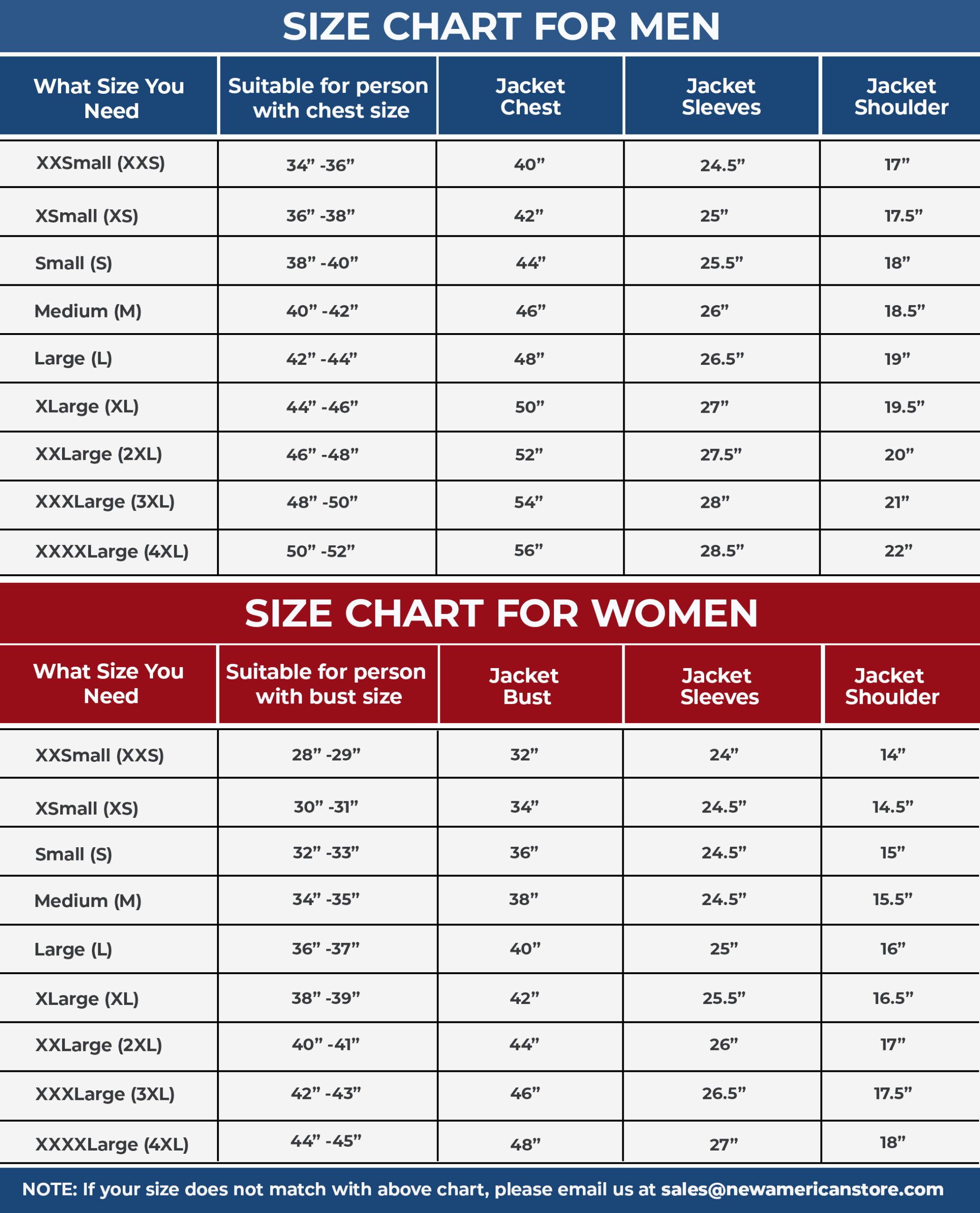 This American TV series was created by DJ Nash. This TV series released on September 26, 2018. The plot of the series is very much interesting that helps us to realize how our lives are spend by us being so unlucky. The person who bears can feel the true meaning of life. The story follows a group of friends among those a friends catches suicide. This was the turning point for all of them to live their lives with full craze.

Drea De Matteo inspired jacket from this series is a unique piece to order for this season. She is seen playing the role of Barbara Nelson who drooled over the money of John which he mentioned in his testimony before suicide. She is seen wearing this Barbara Nelson Jacket which is now designed by us using cotton fabric. It has fully inner viscose lined that makes the whole costume a worth classy attire to catch for winter season  You can easily style it with loose or tight jeans for both casual and formal look. But it’s perfectly suitable for casual dressing.

Be the first to review “A Million Little Things Barbara Nelson Jacket” Cancel reply
Scroll To Top
We use cookies to improve your experience on our website. By browsing this website, you agree to our use of cookies.
Accept