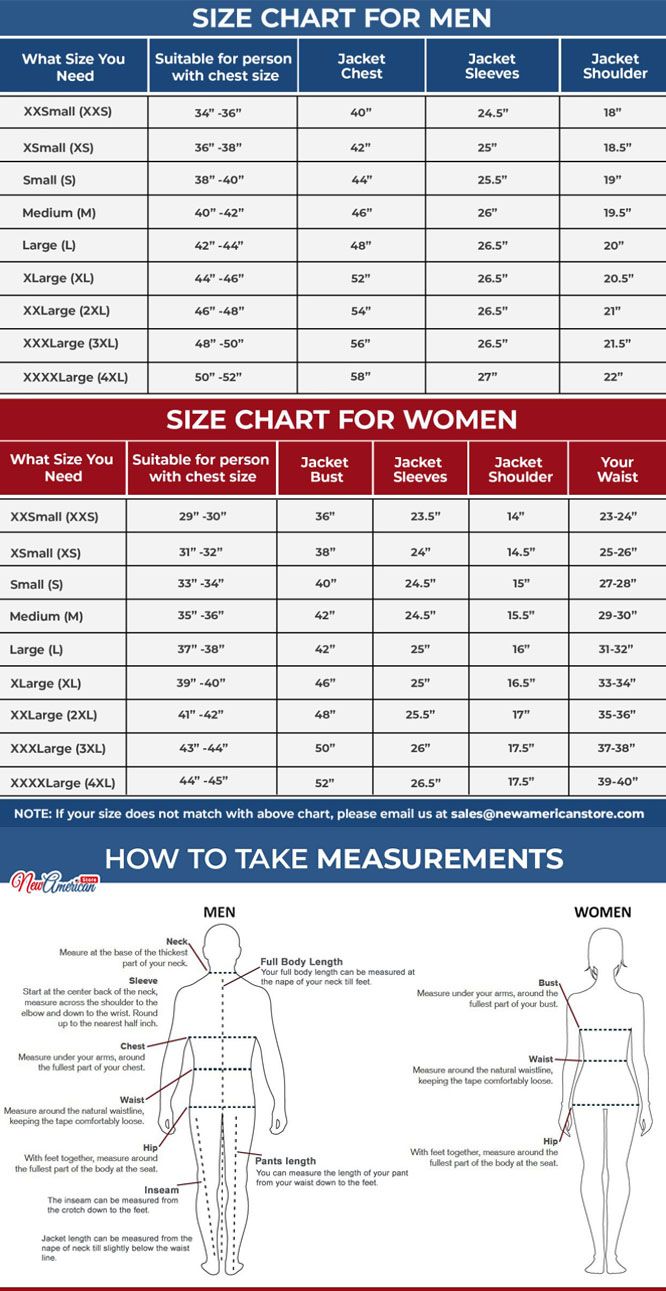 The movie is based on the comic book of the same name written by Garth Ennis and Darick Robertson. It follows eponymous team of the vigilantes as they combat super powered individuals who are misusing their super powers. The first season of this movie was premiered on July 26, 2019.ahead of its success, the second season of the movie is recently released on September 4, 2020.a third season is also expected. The plot of the story follows the individuals with super powers which are regarded as super heroes, but one of their hidden personas is their arrogance and corruption. Erin Moriarty has portrayed the role of Annie January and she can be spotted wearing this jacket.

The Boys S02 Annie January Denim Jacket is prepared by high quality leather material which gives it a soft touch. The inner viscose lining keeps you warm and brings a soft touch. It comes with a front zipper closure along with a classy fur collar. Sleeves are long with open hem cuffs. Its appealing dark green shading gives you an appealing look. Two front waist pockets can keep your stuff secure.

Be the first to review “The Boys S02 Annie January Denim Jacket” Cancel reply
Scroll To Top
We use cookies to improve your experience on our website. By browsing this website, you agree to our use of cookies.
Accept